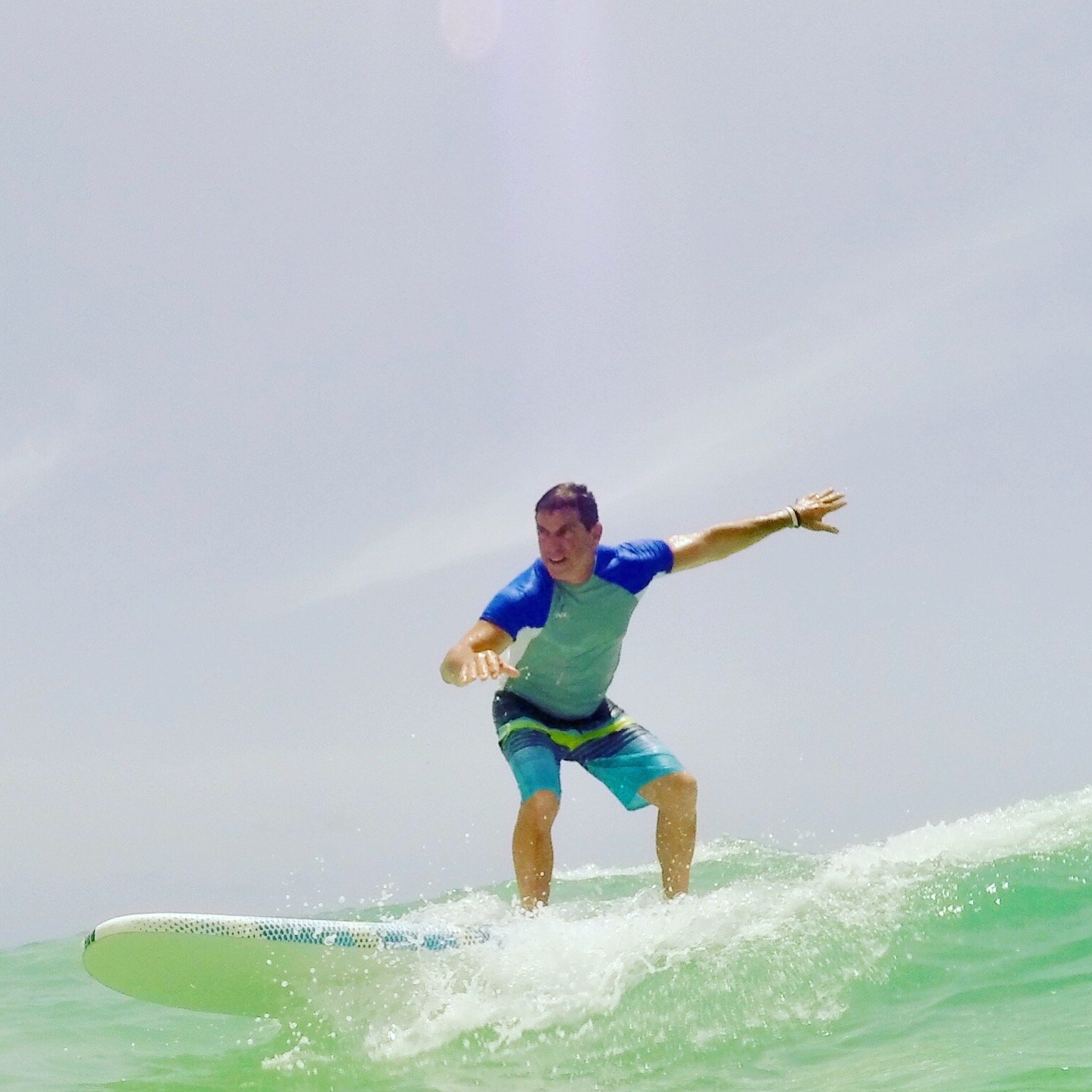 Mark was used to having a clean bill of health and being the type of person who never even catches a cold. That started to change when he began experiencing episodes where he would zone out – which he learned later were seizures. In one instance, Mark was working at home and his wife, Sonja, noticed something was off. His typing came to a noticeable stop as his right arm cramped up, and when she asked if everything was ok, his speech was noticeably slurred. 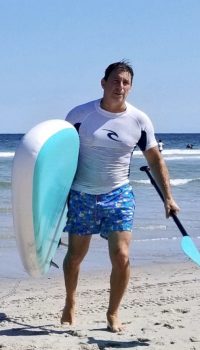 Mark’s first call was to his neighbor Ronald Benitez, M.D. at Altair Health in Morristown.

“I knew Ron personally but more importantly, I knew about the group’s outstanding reputation,” notes Mark.

Altair Health is leading the way in game-changing spine, brain and neurovascular care.

Dr. Benitez connected Mark with one of the leading brain tumor surgeons in New Jersey, Yaron A. Moshel, MD, PhD.

“There are a lot of uncertainties when it comes to brain tumors, but when a mass starts impinging on the brain and affecting someone’s life in any way, as in Mark’s case, it’s a telltale sign it needs to be removed,” explains Dr. Moshel, who also serves as co-director of the Gerald J. Glasser Brain Tumor Center at Atlantic Health System’s Overlook Medical Center.

“If Mark had waited to be treated, he could have reached the point of developing intractable epilepsy,” explains Dr. Moshel. “Additionally, if the tumor grew, it would have compressed his optic nerves, leading to vision loss, and affected his frontal lobes, which are important for high-level cognitive reasoning and are especially important for a lawyer.”

After walking Mark through various approaches for treatment, Dr. Moshel performed a craniotomy, working through the base of the skull to access otherwise hard-to-reach areas of the brain without disturbing healthy tissue. He successfully removed the tumor, including unwrapping parts of the tumor from around Mark’s optical and olfactory nerves.